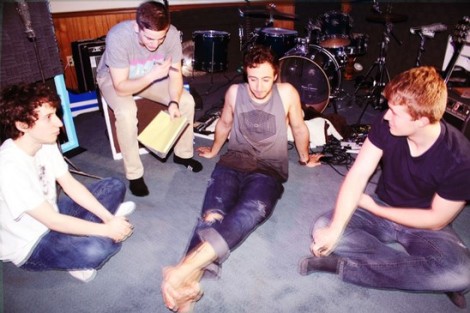 Talk about the future and potential can naturally lend itself to a disposition of hope, full of prospects, dreams and optimism. In sound, WindfallFound have made it their mission to create the soundtrack of possibility.

It cumulates into an album called Pulling For The Heavens, with early sounds signalling new beginnings coupled with willingness to explore and discover. Soaring sets off a four-part spacey soundscape, a story to convey only by sound of collective ambition and new frontiers, firstly the aspiration and then the pursuit. The more organic sounds of Views on the other hand, intend to tell of an individual’s potential and inspiration.

The album is WindfallFound’s realisation in the form of a soundtrack, but make of it what you will with listening and a little imagination.