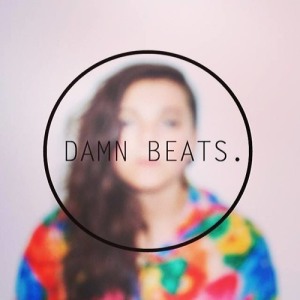 Damn Beats is a Portsmouth based trio that formed in early 2014. Don’t be fooled by the band’s name – despite any connotations to heavy electronic sounds or some turntables and mixers, the members of Damn Beats focus their efforts on delivering indie blues / pop tunes.

Having already racked up a few festival and support slots since forming, Damn Beats has two singles to its name, the most recent of which is a number called Little White Hill dishing out fresh, cheery, synth fused indie pop. On tuning in it seems that there’s been a considerable amount of focus on the detail, with the track tinged with a few light rock moments and effects making for a jam-packed layered listen.

By fluke or intention, Damn Beats seems to have a predisposition towards three word song titles. The band’s first effort was Red Light Star, a bright number that screams summer and sun, not to mention lots of catchy little hooks.

WHERE TO FIND DAMN BEATS: